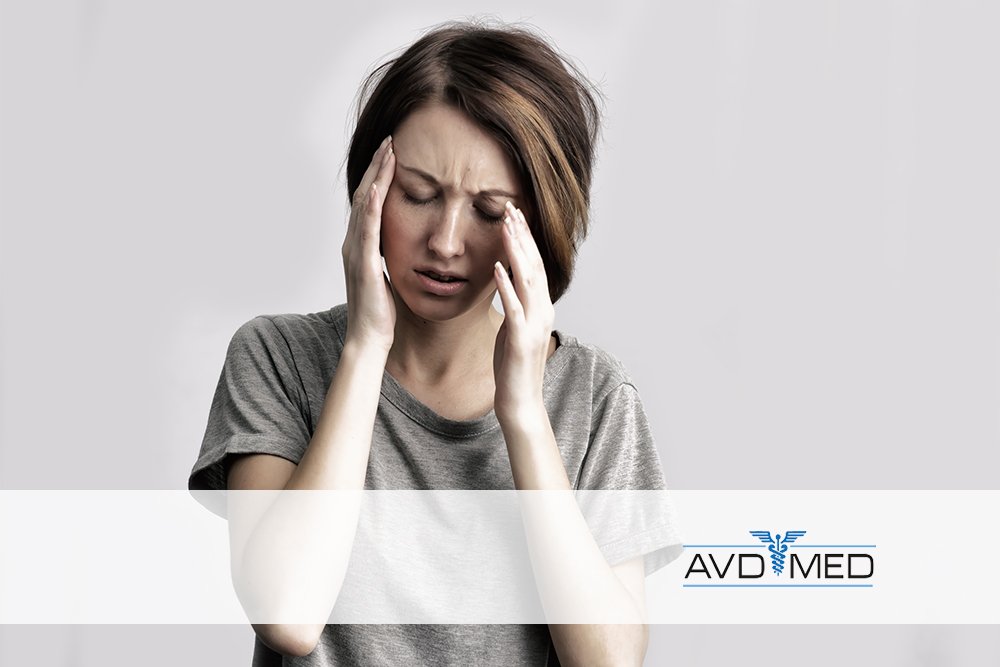 Vitex agnus castus extract in the treatment of luteal phase defects due to latent hyperprolactinemia. Results of a randomized placebo-controlled double-blind study
Pyridoxine (vitamin B6) and the premenstrual syndrome: a randomized crossover trial.
Doll H1, Brown S, Thurston A, Vessey M.
Author information
Abstract
A randomized double-blind crossover trial was conducted to study the effects of pyridoxine (vitamin B6) at a dose of 50 mg per day on symptoms characteristic of the premenstrual syndrome. Sixty three women aged 18-49 years, identified by means of a general practice based survey of menstrual patterns in the community, entered the trial. All of the women had noticed moderate to severe premenstrual symptoms during the previous year. The women kept a daily menstrual diary which graded the severity of nine individual symptoms from zero to three. After completing a diary for an initial month the women were randomized to receive either drug or placebo for three months, after which the treatments were crossed over for a further three months. Thirty two women completed the full seven months of the study. In these women a significant beneficial effect (P less than 0.05) of pyridoxine was observed on emotional type symptoms (depression, irritability and tiredness). No significant effect was observed on premenstrual symptoms of any other type.

Vitex agnus castus extract in the treatment of luteal phase defects due to latent hyperprolactinemia. Results of a randomized placebo-controlled double-blind study
Milewicz A1, Gejdel E, Sworen H, Sienkiewicz K, Jedrzejak J, Teucher T, Schmitz H.
Author information
Abstract
The efficacy of a Vitex agnus castus preparation (Strotan capsules) was investigated in a randomized double blind study vs. placebo. This clinical study involved 52 women with luteal phase defects due to latent hyperprolactinaemia. The daily dose was one capsule (20 mg) Vitex agnus castus preparation and placebo, respectively. Aim of the study was to prove whether the elevated pituitary prolactin reserve can be reduced and deficits in luteal phase length and luteal phase progesterone synthesis be normalized. Blood for hormonal analysis was taken at days 5-8 and day 20 of the menstrual cycle before and after three month of therapy. Latent hyperprolactinaemia was analysed by monitoring the prolactin release 15 and 30 min after i.v. injection of 200 micrograms TRH. 37 complete case reports (placebo: n = 20, verum: n = 17) after 3 month of therapy were statistically evaluated. The prolactin release was reduced after 3 months, shortened luteal phases were normalised and deficits in the luteal progesterone synthesis were eliminated. These changes were significant and occurred only in the verum group. All other hormonal parameters did not change with the exception of 17 beta-estradiol which rouse up in the luteal phase in patients receiving verum. Side effects were not seen, two women treated with the Vitex agnus castus preparation got pregnant. The tested preparation is thought to be an efficient medication in the treatment of luteal phase defects due to latent hyperprolactinaemia 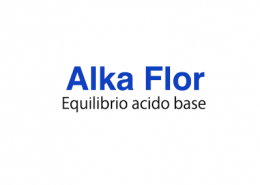 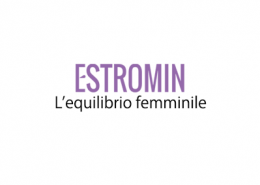 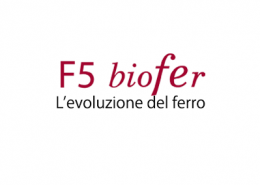 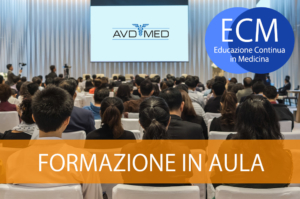 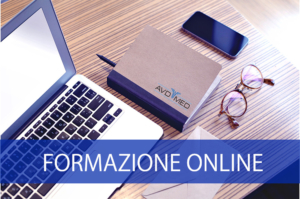 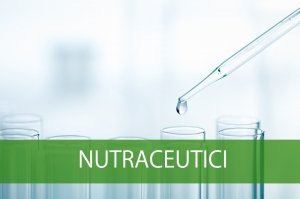